We can’t forget that scientific research is steeped in colonialism

Decolonisation is more than just becoming aware of the contributions of minority ethnic scientists, who have been forgotten and looked over when handing out Nobel Prizes and other awards. It is also acknowledging the history of science, which has exploited the bodies of ethnic minorities, particularly Black people, for use in research for “the progression of scientific knowledge”.

In the UK, Black women die during childbirth at rates five times higher than white women: 40 per 100,000 compared to 8 per 100,000. In US hospitals, Black patients are 50% less likely to receive pain medication than white patients, even when comparing cases with similar symptoms or levels of pain. The racial inequalities seen in healthcare systems across the world are more than the unconscious bias of individuals. 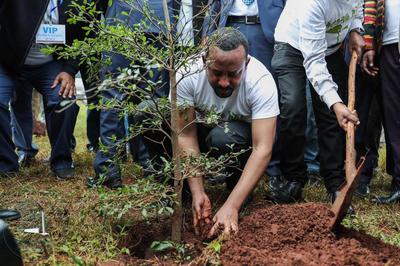 Ethiopia Planted Over 350 Million Trees in 12 Hours: Why Planting Trees Can Save the Environment – Young Scientists Journal

Ethiopia planting so many trees has been celebrated by people across the world, particularly on social media. Everyone knows that trees and plants are good for the environment, but how effective is planting trees really? With deforestation occurring, and the Amazon rainforest burning at an alarming rate, is planting tree seeds and saplings really making an impact? 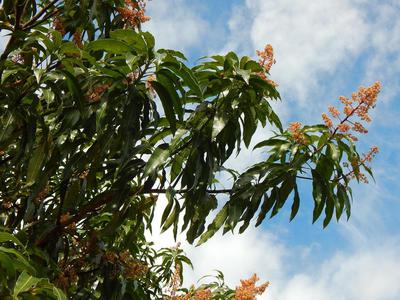 in kenya, there is a keri tree

and this is summer! / keri juice runs down my chin, / my fingers, the inside of my wrist. / lightning echoes / flicker against the walls and / the rain is a sheet of laminated paper, / a warble and / snap against the pavement. 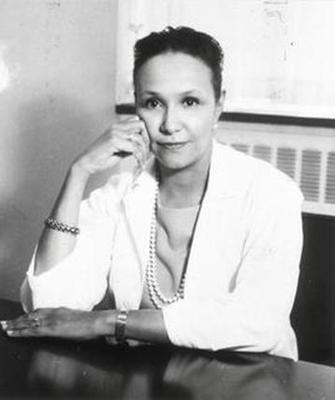 Having been born into a medical family, with her father and grandfather both distinguished physicians who had forged a path for African-Americans in medicine, it must have been no surprise when Jane Cooke Wright followed in their footsteps. 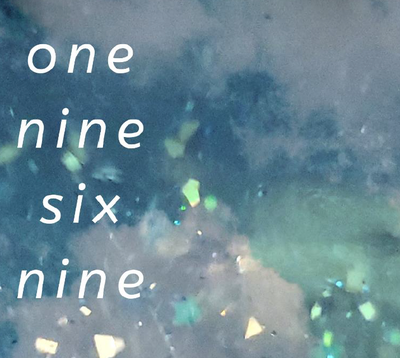 a pocketful of / coins, bitten and tossed away: / copper slice-and-glint-and-gone-and / count the seconds ’til you hear the splash. / that’s how far we have to go, kid! 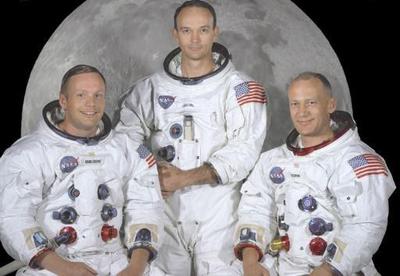 The day is July 20th, 1969. Neil Armstrong, Buzz Aldrin and Michael Collins, the crew of the Apollo 11, land on the moon, and people around the world turn their eyes to the universe. A whole generation vividly remember the moment, with over half a billion people gathering around their TVs and radios, sitting enraptured as Neil Armstrong took the first step on its surface and said those famous words. 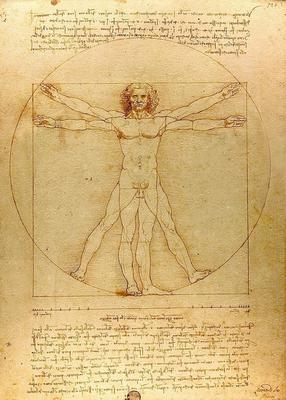 On the 500th anniversary of his death, Leonardo Da Vinci is still recognised across the world as one of the greatest artists of all time, with museums and galleries celebrating the anniversary of his death by showcasing his contributions towards art and society. However, though he is most famous for artwork such as the Mona Lisa and The Last Supper, Da Vinci was undoubtedly also a scientist.
Close ✕